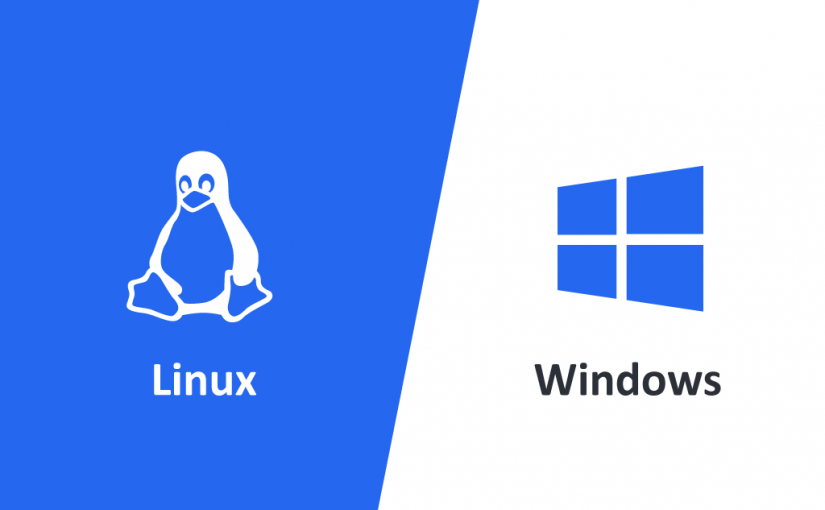 There are two distinct types of operating systems, one is Linux and the other one is Windows. Linux is more powerful and stable than windows. Linux also has more of the functionality that web designers want, but Linux is the preferred option unless you have websites that require particular windows applications. Windows applications that require a Windows server are ASP.NET, MSSQL, MS Access, Visual Basic Development and Remote Desktop. One other difference is that Linux files are case-sensitive and Windows files are not.

The key and the most noticeable distinction between the two platforms is that the two platforms are Operating system: when the Windows servers are running an IIS version, Linux servers are applications (short for Internet Information Services), Typically installed with the Apache server, and one of the few can be run. For this operating system, the distributions that exist. In the case of blogs, CentOS, Debian, Red, and Red are among the most common distributions. Debian, Hat and several more. This distribution variety is due to the fact that the source code of Linux is free and open source.

When Windows Hosting supposed to be used?

Windows enables design applications, .NET frameworks or SharePoint to be run. In this scenario, if you want to add unique Windows software to your website, Windows has a big benefit. Any of them are Active Server Pages (ASP), .NET script languages, Visual Basic or using Microsoft SQL databases (Access).

When Linux Hosting supposed to be used?

Linux is also thought of as the best web server operating system. Linux has demonstrated itself in dynamic network and mail server settings with its distinctive reliability, consistency and efficacy. Linux is the operating system of choice if you choose to use PHP, Perl or MySQL, since Linux hosting is well-suited for websites, content management systems, web stores and forums.

If the PHP programming language is used to create your website, then Linux Hosting is suggested. While PHP is still run by Windows servers, this is a language native to Linux servers.

Some native languages created by Microsoft are also found on Windows servers. To run on this sort of server directly. Programing for ASP and .NET
Languages are an instance and are only supported by IIS (Windows)
For servers. If this is the case, it is better to choose a Windows hosting provider.

If it is a site that does not use programming languages on the server
and contains only HTML and CSS, for example, either platform will serve
you, as both support these languages perfectly.